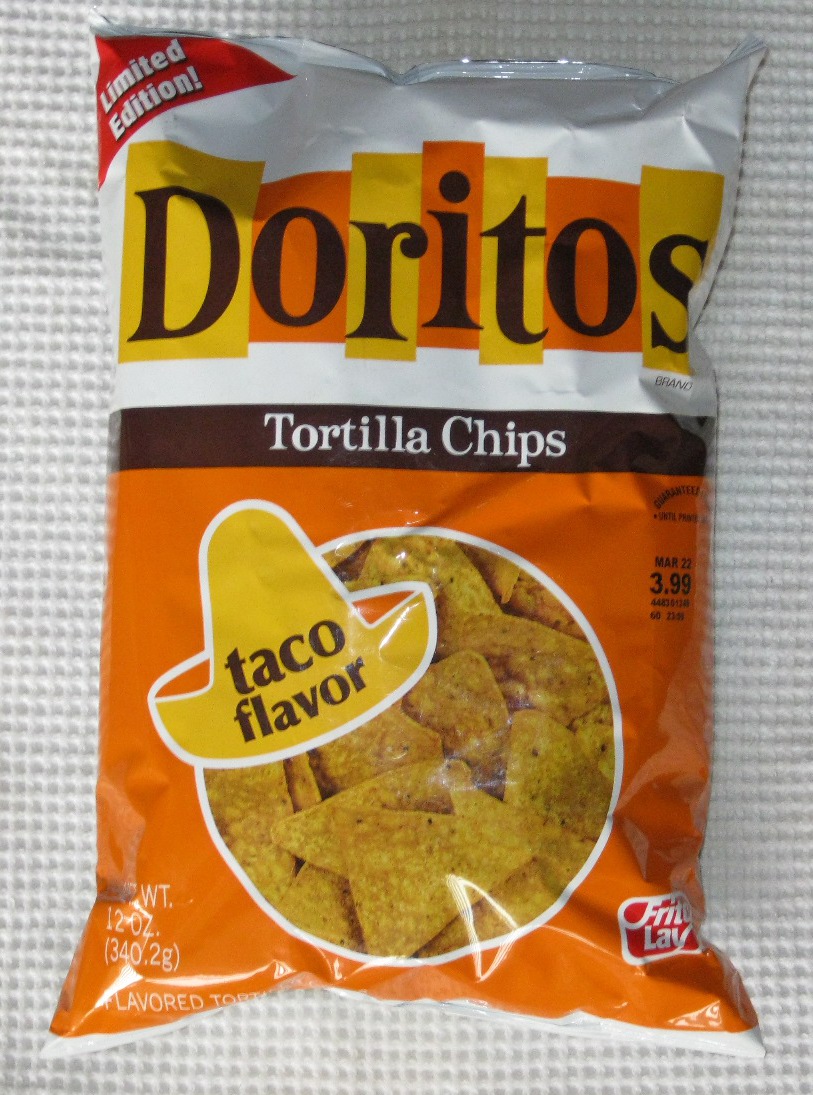 Well today was my last day of my internship at Katz Marketing Solutions and also my big presentation. I had to pick a brand to present on, and I picked Doritos because of their large budget capabilities and because of their willingness to utilize creative ideas in their advertising.

They had just re-released a flavor that originated in 1967 and left the Doritos flavor line-up in the 80’s called Taco Doritos. This provided a definitive target market and allowed for more focused ideas. I was tasked with thinking up a budget and flight dates as well as the objectives of the campaign.

We then gathered the team and brainstormed ideas which I then had to translate into a powerpoint, to be designed by the team’s graphic designer. I modeled the powerpoint after previous client proposals that they have submitted and today presented to “Doritos” (aka my bosses). They asked me questions as if they were the client and according to them I exceeded their expectations.

I thought this project was going to be tedious and boring, but I was wrong. The sense of accomplishment that it gave me was extremely rewarding and I am glad that I had this experience.

“Take a chance, step out of your comfort zone”

POV: The PR World as Seen From an Ad Major