Over the course of my final semester at Temple University, I was gifted with an amazing opportunity to work for the company Thomas Scientific. While this opportunity has brought me invaluable hands-on professional experience that every soon-to-be college graduate yearns for, it has also delivered me something that I had never quite experienced before: a healthy and empowering working environment.

When first starting at Thomas Scientific, I had no idea what to expect from my co-workers. In my head, I was telling myself that I was “just an intern who would be doing busy work,” which ended up being far from the truth. If I could go back in time and do one thing differently in this internship, it would have been my own attitude towards my value as a working professional. While most people don’t like to brag and boast about skills or experiences, it is still extremely important to walk into every role with the confidence that you can perform, rather than nervousness and self-doubt.

Once I began to meet all of my co-workers, I quickly started to realize my value at Thomas Scientific. As an intern, I think it was extremely helpful for my development to have words of reassurance and motivation from my co-workers. As someone who has worked at other jobs where words of affirmation were seldom to none, I highly suggest working with communicative and motivational employers who aren’t afraid to bask in your personal successes. At Thomas Scientific, an individual win for anyone on the Digital Marketing team meant a win for us all, because we’re all on the same team together.

While interning at Thomas Scientific, my biggest inspiration was being able to openly collaborate with anyone on the Digital Marketing team. During team meetings, no idea was ever a faulty one, and making a mistake just meant room for improvement. The overall attitude towards both my work and the entire teams contributions sprang so much confidence into my creative efforts, which in turn made my work stronger.

Overall, I cannot express my gratitude to Thomas Scientific enough for taking me under their wing and showing me what it is like to work in such a healthy environment. While working on the Digital Marketing team, I’ve learned extensive knowledge about SEO, Paid Traffic, Campaign development, Client Advertising, but most importantly- I learned my value. 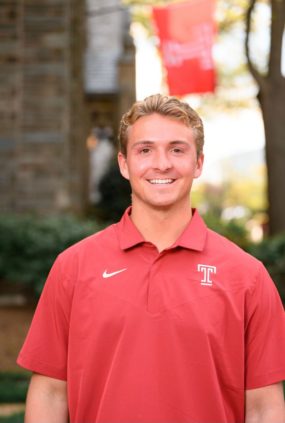 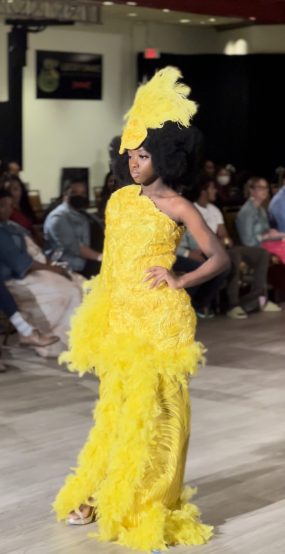 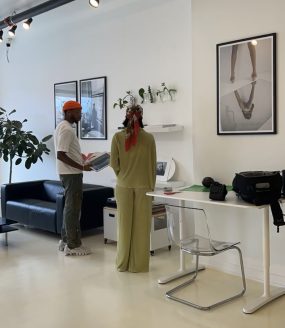